‘A village within a village’ 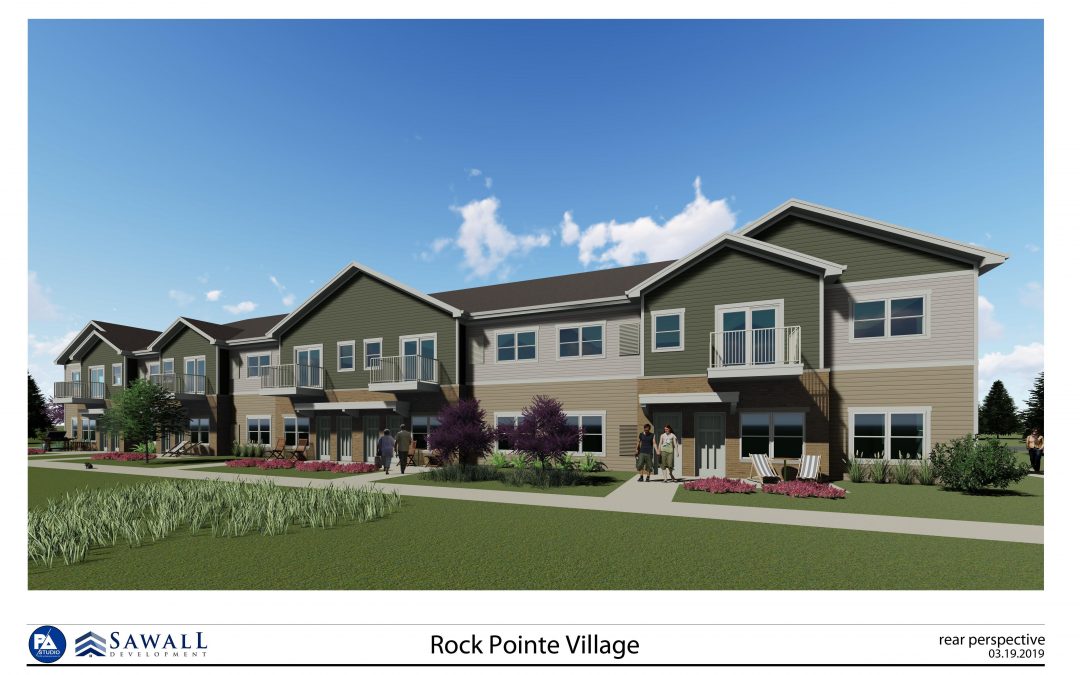 ‘A village within a village’: Lannon’s first apartment complex will feature 264 units, private entrances and a gym 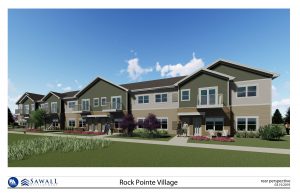 Lannon Village President Tom Gudex approached a housing developer to create the village’s first apartments two and a half years ago with one goal: So people can come to Lannon to be successful.

Affordability is a key in making this happen.

Arthur Sawall of the Sussex-based Sawall Development is building a luxury-apartment complex in the village priced at $200 less a month than market value.

“I want everyone to be successful here (in Lannon),” Gudex said. “It has the small town feel with more people. Many people cannot afford many of the other apartments. We want to bring more people to Lannon.”

Strategy to being more affordable

“We are able to do this because we are lowering the construction costs. We do our own contracting,” he said.

His apartments include laminate countertops, as opposed to the more expensive granite.

“We want to be as efficient as possible and to offer an alternate high end apartments,” said Sawall.

The project is estimated to cost $45 million to $50 million, said Sawall, whose company also developed Mammoth Springs on Main Street in Sussex, which is slated to open in October.

‘A village within a village’

All units will have private entrances and 85% will feature attached garages.

The apartment will be connected to the Bugline Trail — a 15.6-mile paved trail that stretches from Appleton Avenue in Menomonee Falls to just east of North Lake in Merton — and will have a half mile or more of internal walking trails. The complex will feature patios with grills, a clubhouse with a gym.

“We are trying to create a village within a village,” said Sawall.

‘Lannon is the perfect place’

Lannon is a perfect place for the apartments, said Sawall’s son, Kevin, a partner at the company.

“Lannon has a rich and vibrant history,” said Kevin Sawall. “And it provides a great mix between a suburban and rural setting with a lot of outdoor activities. We wanted to create a low-density property that took advantage of the natural environment.”

“The Lannon, Menomonee Falls and Sussex areas have seen tremendous job growth with few affordable options for people to live near where they work,” he added.

Village Trustee Amy Martin said these apartments can also be an option for people to downsize from a single-family home.

“It would allow them to remain in a familiar, comfortable community,” she said.

She also said the residential development would provide a place for newcomers to enjoy the amenities of the village if they are not able to afford a home.

“It will be part of a few developments that will provide continued growth in a village that had been stagnant for so long,” Martin said. “Lannon has never had a true apartment development before. This is something new for the village.”